Home>In the News>Standard>In the News>Advocacy for Physical Accessibility birthed follow Up of Osun state Disability Law. 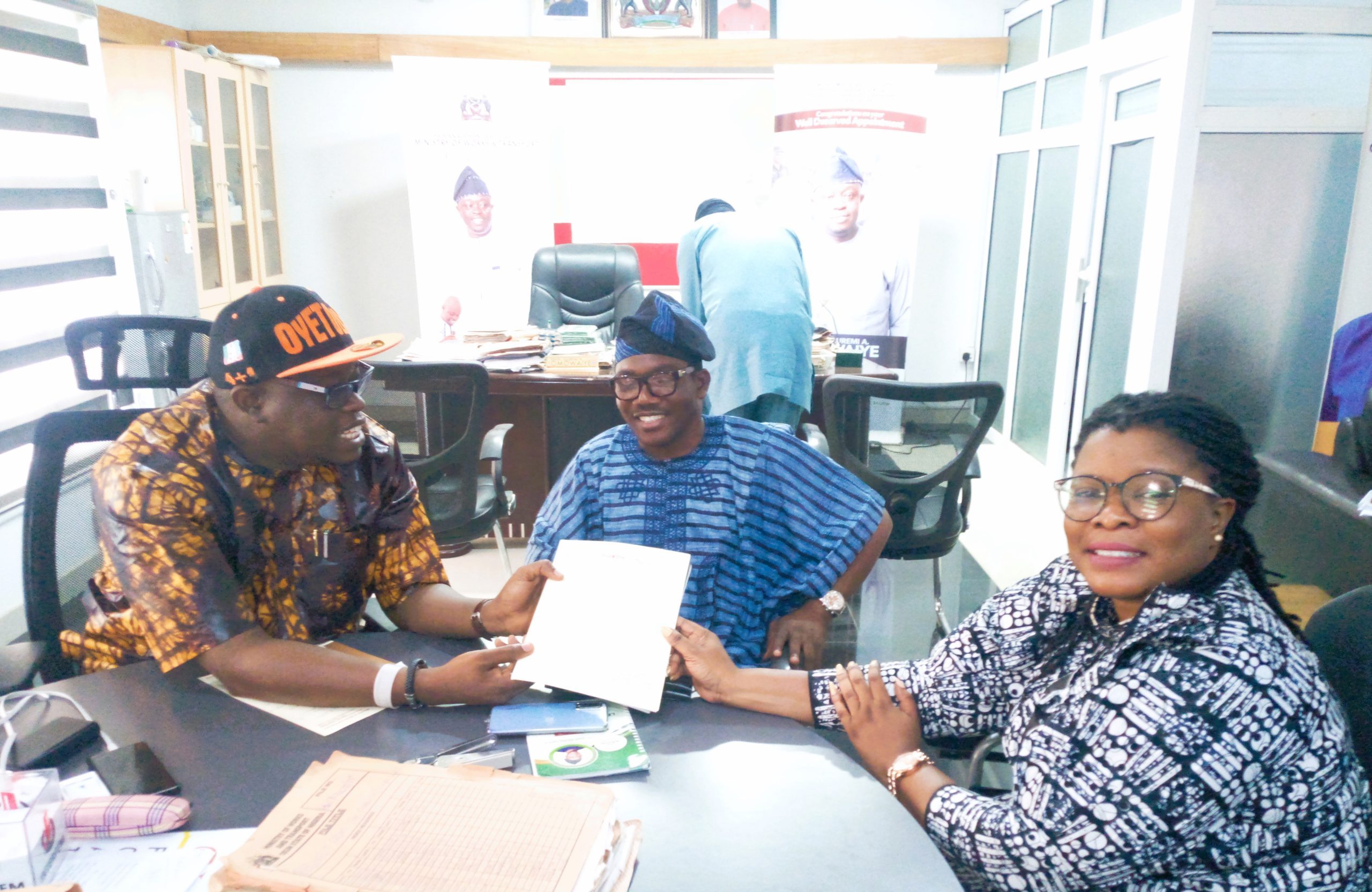 The IFA Access Nigeria Campaign team considered a visit to the Osun State Commissioner of Works and Transportation Engr. Oluremi Omowaiye on Thursday April 14, 2022 at the state secretariat Oshogbo office. This visit was strategic as the IFA team sought to salvage some polling units characterized with physical in accessibilities.
IFA Executive Director presented the purpose of the meeting which were to:
– Facilitate the immediate construction of ramps and handrails in all public and private buildings, especially schools and buildings where polling units are located ahead of the July 16 governorship election and 2023 general election.
– Ensure that new public building plans strictly adhere to the Nigerian building code.
– Ensure that public structures make adequate provisions for easy access for PWDs
Responding, the commissioner applauded the efforts of the campaign over the years. He identified unavailability of funds as a challenge to the good course. However, he suggested the need to institute legislation at the state level that compels construction of new buildings to be accessible and modifying old structures. He suggested that the team visit the state assembly committee on Works and Transport. The commissioner invited the committee chairman Hon. (Engr.) Badmasi Olatunde Taofeek, Chairman, House Committee on Works, Osun State House of Assembly who met the team at the Commissioner’s office on the same day. The issues were presented to the Chairman and was informed of the Disability Bill that was yet to be made a law in the state.

The chairman embraced the need for a disability state legislation and committed to following up on the Disability law of the state.