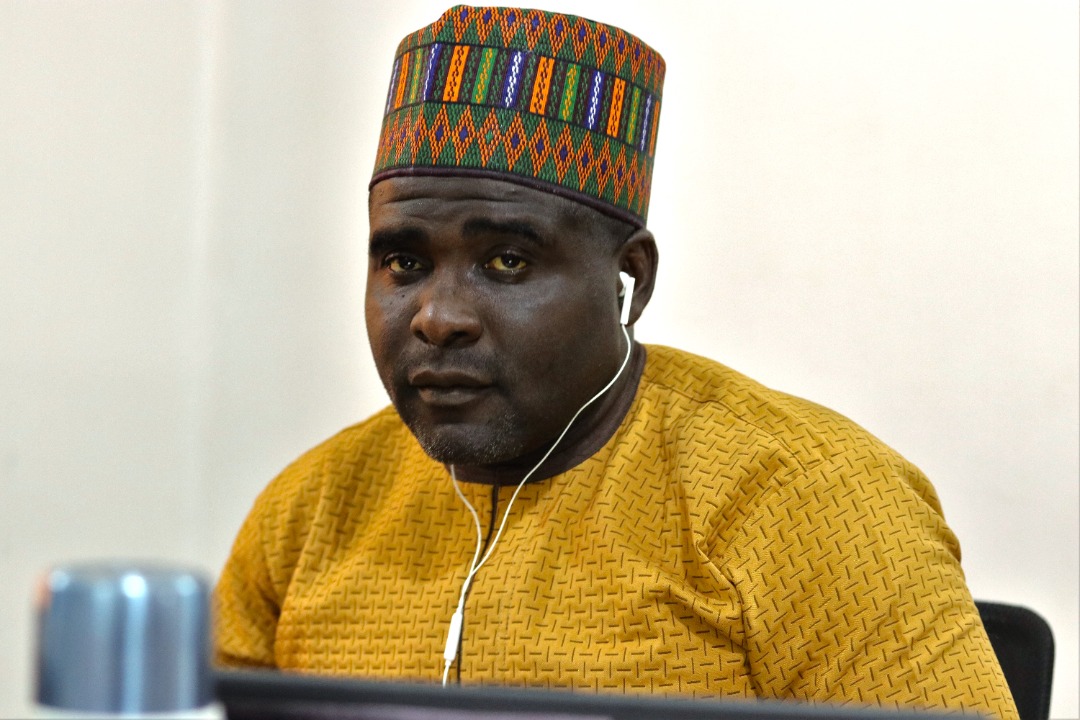 Among the days observed by the United Nations is the International Day of Peace which is remarkably and most desirable for any nation’s stability and development. The International Day of Peace was established on September 21, 1981, by the United Nations General Assembly. The Assembly declared this as a day devoted to strengthening the ideals of peace by observing 24 hours of non-violence and cease-fire. Worthy of note is the theme for the 2022 celebration, which is “End Racism. Build peace”.

As Nigeria joins the rest of the world to celebrate the popular September 21, the deep reflection within the hearts of many Nigerians is the big question What is Peace? This question is critical considering the reality of diverse names and peculiarities of existing and lingering challenges of insecurity ravaging and consuming our country across regions.

Over the 12 years of the existence of the popular Boko Haram militia group that has unleashed terror within the North Eastern region of the country are yet to be curbed or brought to a standstill despite our military formation and the huge financial resources committed. The activities of the sects have rendered many homeless; forcing them to become Internally Displaced Persons (IDP) within their states, children becoming orphans, turning out more widows, many girl child marriages, and increasing the community of Persons With Disabilities (PWDs) from their pattern of terror on the people.

Some states in the North West have become a den for banditry who have now institutionalized kidnapping activities. The proceeds gotten from their victims have become a huge source of income and a sustainability mechanism for banditry activities within the region. Road traveling is gradually becoming a mirage in most parts of the country. The safer rail travel recently became a scary tale. In the last rail banditry operation, victims yet rescued have spent over 175 days in horrifying custody without any hope of being reunited with their families.

The conflicts between Herder–farmer in Nigeria and disputes over land resources across Nigeria is sensitive that it is gradually degenerating into religious and ethnic sentiments. One cannot ignore the agitation in the South Eastern part of the country, the clashes for resources in the South-South region, insecurity challenges that had led to community provision of autonomous policing in the South West, and minority-majority discrimination which predominates in other States.

In celebrating this year’s theme, it is imperative to narrow the concept of ‘racism’ to a country base rather than a universal context.

According to Wikipedia ‘Racism’ is the belief that groups of humans possess different behavioral traits corresponding to inherited attributes and can be divided based on the superiority of one race over another. However, Oxford drives it home as prejudice, discrimination, or antagonism by an individual, community, or institution against a person or people on the basis of their membership of a particular racial or ethnic group, typically one that is a minority or marginalized.

It is imperative to note that, the increasing discrimination within ethnic and religious groups in Nigeria is responsible for the increased crises experienced within our States. This has further divided us as a people making our vast and rich ethnic diversity to be a curse rather than a blessing. The heightened level of nepotism consistently created by our elites and privileged person in place of leadership has brought prejudice and made us discriminate against one another more than ever before.

Our ignorance and docility have fueled ethnic and religious territorialism as a nation and selfish politicians have consistently cashed on this to thrive. This attitude has deprived us of demanding accountability in areas that directly determine development in our everyday lives.

The monstrous insecurity still stares us in the face alongside the discrimination of youth, and women and the inaccessibility of systems and structures for Persons With Disabilities (PWDs) at almost every level.

Haven highlighted some of the existing challenges, we must admit that there are gains and progresses made as a country. However, there is a need to build a consensus and be intentional in our attitude to sustain our existing successes to consolidate our gains.

Citizens must shun attitudes of discrimination against one another and begin to see Nigeria rather than tribes and religion. Our leaders must eschew politics of identity, and impunity and strengthen our institutions.

The culture of human dignity and the right to equality must be demonstrated professionally by our security architecture.

Good governance is possible, it is a mechanism for peace and for ending racism only if we embrace and respect our diversity. The neutrality of institutions is key in attaining a peaceful country.